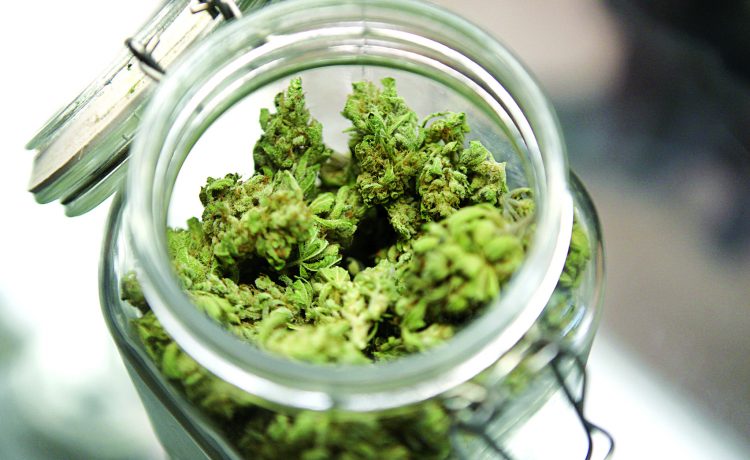 CBD (otherwise known as Cannabidiol) is a compound that is found in the resinous flowers of cannabis. Historically, cannabis is more colloquially known as the drug marijuana. Cannabis is known for having many medicinal and therapeutic properties. CBD is known as a “phytocannabinoid,” and is known for its safe, non-addictive properties. CBD is continuously growing in its popularity throughout the United States, and it has patients as well as medical professionals intrigued. It is notoriously known for the fact that consumers can use it without having to worry about the marijuana high or “stoned” feeling that comes from cannabidiol’s phytocannabinoid counterpart, tetrahydrocannabinol (THC). This non-intoxicating compound is becoming known for being a multi-purpose molecule as more people begin to seek more natural medicinal solutions as an alternative to harsh pharmaceuticals. CBD has shown to assist greatly with providing relief for chronic pain symptoms.

Marijuana is becoming legal in more states across the country as researchers study the therapeutic effects that this compound has on a person’s endocannabinoid system. However, many employers will not support the usage of marijuana due to the psychoactive compounds found in THC.

Tetrahydrocannabinol (THC) is a compound found in marijuana that is responsible for creating the feeling of being high. Its chemical composition is very similar to cannabidiol, yet they both have produce different reactions within the human body. Although THC offers many tremendous medicinal benefits, its mind-altering abilities are not a desired outcome from a therapeutic standpoint. Both tetrahydrocannabinol and cannabidiol are known for causing pain relief in pain sufferers.

What are the differences between these two strains of phytocannabinoids?

How do these two strains of phytocannabinoids help with pain relief?

The endocannabinoid system plays such a critical role in the ways in which the human body processes pain. However, tetrahydrocannabinol and cannabidiol do not bond to the CB1 and CB2 receptors in the same manner and therefore, have a different type of reaction on the body. Tetrahydrocannabinol bonds directly with the CB1 receptors, creating a direct signal to the brain, leading tetrahydrocannabinol to act as an anti-inflammatory agent in the treatment of pain. Although tetrahydrocannabinol is therapeutically beneficial for pain relief due to its anti-inflammatory properties, users often have an issue with the “stoned” feeling that accompanies its usage. Cannabidiol, on the other hand, does not directly bind to the CB1 receptors. Cannabidiol works to block inflammatory mediators and generate glycine receptors, which assists in regulating pain without the side-effects of feeling high.

Kratom, which is better known as mitragyna speciosa, is a plant that is known for relief of pain, mood enhancement capabilities, increasing focus and energy, as well as an uplifting effect. The alkaloids in Kratom produce a mild opioid-like effect without having any of the addictive properties. Kraton acts as pain reliever by releasing enkephalins and endorphins which numb the body’s pain receptors.