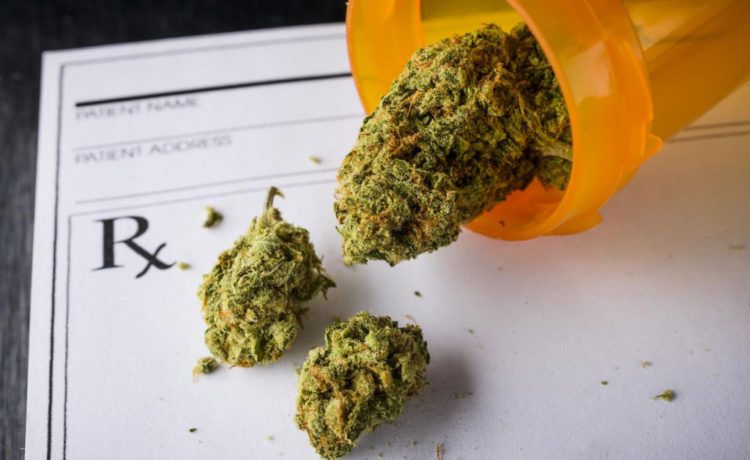 Smoking weed can help treat many different medical conditions. According to the National Institutes of Health, marijuana, or cannabis, has been used to treat ailments for at least 3,000 years. Today, people use marijuana to lessen the symptoms of diseases such as depression, anxiety, epilepsy, cancer and more. Read on to learn more about the medicinal effects of smoking weed.

Medical marijuana contains active chemicals called cannabinoids, which mimic chemicals naturally made by the body that are involved in appetite, memory, movement, and pain. As a result, marijuana can be used to treat a variety of different symptoms and illnesses. Not only can marijuana be smoked, it can be vaporized, eaten, taken as a pill, or taken as liquid drops.

What Medical Marijuana Can Treat

People smoke weed to help treat many different conditions. One of the most common reasons medical marijuana is used is for pain relief. One study found that cannabinoids work on the same area of the brain as other pain medications, making marijuana effective at relieving acute or chronic pain.

Marijuana can also be beneficial to cancer patients, as it can ease some of the symptoms associated with chemotherapy. Evidence shows that cannabinoids are effective at preventing chemotherapy-induced nausea and vomiting. There have also been studies that suggest cannabinoids can help slow the growth of, or even kill, cancer cells, although research is still being done on this topic.

Many people have found relief of seizures through the medicinal effects of smoking weed. CBD, one of the substances found in weed, has been proven to reduce the number of seizures in people with epilepsy. One study found that children who received CBD went from having around 12 seizures per month to an average of 6 seizures in a month.

Similar to weed, kratom is an herbal supplement traditionally used in Asia to help relieve pain. Kratom contains two alkaloid compounds called mitragynine and 7-hydroxymitragynine that attach to opioid receptors in the brain, reducing the perception of pain. Recently, kratom for pain has gained popularity as an alternative to opioid pain medications like oxycodone and hydrocodone. It has been used to manage conditions such as arthritis and fibromyalgia by reducing chronic pain.

Marijuana has been used for thousands of years to help treat many different conditions. Today, weed has become a popular way to manage chronic pain, depression, anxiety, epilepsy, cancer, and more. Be sure to talk to your doctor before beginning any new treatments.