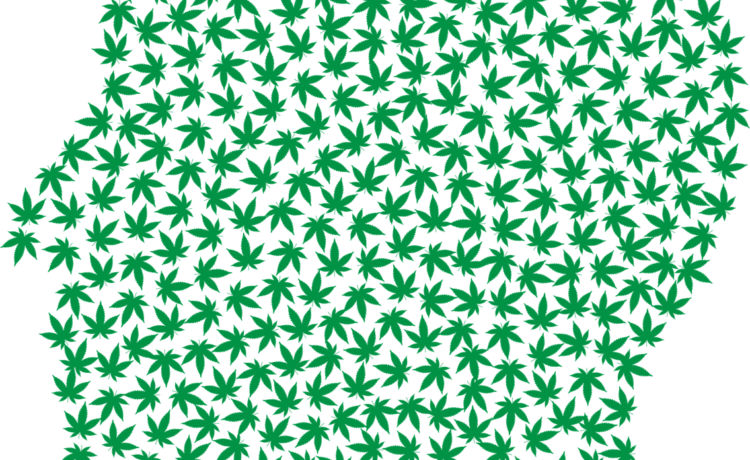 What is Brain Damage?

Let’s take a look at some facts from experts and studies that poke holes in the theory that marijuana can have negative long-term effects on the brain.

An article on WebMD explains conclusions of a study that found long-term marijuana use does not cause permanent brain damage and may only cause only small impairment in memory and learning. The regions of the brain linked with short-term memory are where the abnormalities appeared, specifically the thalamus — or the “Grand Central Station” of neuro-information on the way to the cortex.

“We were somewhat surprised by our finding, especially since there’s been a controversy for some years on whether long-term cannabis use causes brain damage,” said lead researcher and psychiatrist Igor Grant. “I suppose we expected to see some differences in people who were heavy users, but in fact the differences were very minimal.”

In fact, even the Federal Drug Administration, who advises the U.S. Drug Enforcement Agency (DEA) to keep marijuana illegal, doesn’t claim that cannabis use causes brain damage, a lower IQ or psychosis — claims that started becoming rampant in the 1930s when the movie “Reefer Madness” came out.

Marijuana proponents laud recent efforts of the DEA to remove information on its website that claims cannabis damages brain cells, even if it was driven by a push from an outside organization through legal petition. Americans for Safe Access (ASA) said the DEA wasn’t publishing true information, which violates the Federal Information Quality Act.

There’s evidence that the brain can actually grow new cells with cannabis use through a process called neurogenesis. There’s a pot-based pharmaceutical patent held by the U.S. government for treating neurodegenerative diseases like Alzheimer’s and Parkinson’s.

“Although we have no clinical studies showing that smoking cannabis causes neurogenesis, we do have controlled studies that show isolated cannabinoids (like THC) can do this in animal models,” according to an article on Colorado Cannabis Tours. “The brain region that’s especially sensitive to cannabinoid-facilitated neurogenesis is the hippocampus, a region responsible for learning and memory. The hippocampus can also direct our nervous system to repair itself, so the suspicion is if we can regenerate brain cells in the hippocampus, it could cascade to regeneration in other parts of the brain and spinal cord, too.”

We’d be remiss not to mention that marijuana may be known to disrupt short-term memory but only temporarily. Anyone who’s smoked before knows this to be true. Plus, the chemical changes in the brain when THC bind to nerve receptors can result in impaired coordination, judgment, balance, focus, and reaction time — most of which are critical in driving a vehicle.

There’s a growing concern about drugged drivers. THC can negatively impact a driver as they may have less perception of time and speed, for example. While a person does need critical motor functions to drive a vehicle, there’s no direct causality found between legal marijuana use and fatal car crashes, according to the American Public Health Association.

Evidence to the contrary was found by the National Institute on Drug Abuse. The organization cited two European studies that discovered “drivers with THC in their blood were roughly twice as likely to be culpable for a fatal crash than drivers who had not used drugs or alcohol.” But it should be noted that the role pot plays in crashes is sometimes unclear because it can be detected in the blood for weeks after intoxication. Alcohol likely played a factor in these accidents as well.

Regardless, we know it’s not wise to get high and drive, just like we know it’s dumb to drink and drive. Your ability to drive is especially affected by the use of both substances at once. The problem with cannabis is there’s no test to determine if you’re too high to drive.

The myth that all pot smokers are spacey and missing a few brain cells is simply a stereotype perpetuated largely by the government. As for evidence that marijuana causes long-term brain damage, the evidence doesn’t support the claims. There are some studies that show the brain is impacted, while other studies have not found significant structural differences between users and non-users. There is no definitive conclusion that cannabis use causes brain damage.